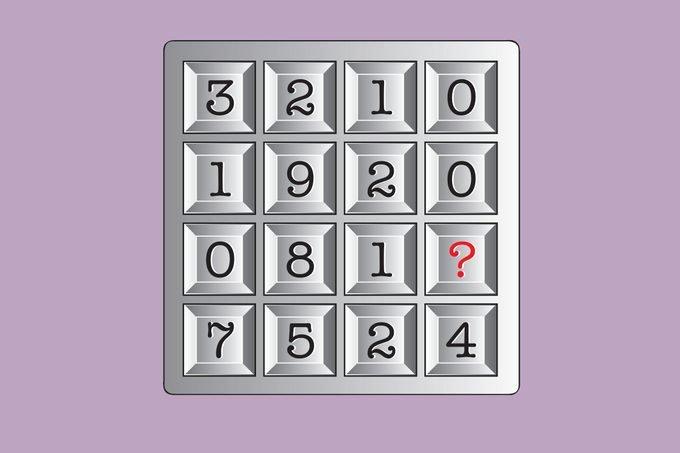 Number puzzles are among the best and most fun games for all players, regardless of age. They are not only fun but also challenging and addictive. They can also boost your mental health because they require logical reasoning to solve them.

click here – Is the UAE a good place to work?

The most popular and well-known number puzzle game is definitely Sudoku. It is also the ideal illustration of a number puzzle that doesn’t require any kind of mathematical understanding. Even though they are fairly straightforward, Sudoku puzzles are difficult. The task for the players is to fill out a grid with the numbers 1 through 9, making sure that there are no repeated numbers in either the row or column. The size of the grid, the quantity, and the placement of the blank cells at the start of the game all affect how challenging the puzzle is.

Number riddles are riddles that use numbers, as the name already suggests. These puzzles typically rely more on cunning wording to lead players astray, even if some may need complex calculus. Other times, they make players worry whether they are missing something by using absurdly basic premises. The question “How many 9s are there between 0 and 100?” is an illustration of a numerical conundrum. Most individuals would automatically respond with a 10 (9, 19, 29, 39, etc.) and ignore the 9s from 90 to 99.

In this number puzzle game, the player needs to find a grid filled with random numbers. They need to match pairs of similar digits and certain sums. The goal of this game is to clear all the numbers on the grid or collect a high number of points every time.

Kakuro is typically the numerical equivalent to crossword. In Japan, it ranks second to Sudoku in terms of popularity among other kinds of number puzzles. Due to this, although being first known as Cross Sums, its Japanese moniker—a combination of KAsan KUROsu or “addition cross”—became recognized as its international name.

In contrast to Sudoku, Kakuro calls for math because players must add and subtract to complete the puzzles. These often take the form of grids with black and white cells that resemble crossword puzzle grids.

In this instance, the “clues” that reveal to the players the entire sum of the numbers in a particular row or column are found in the black cells. The players must determine both their proper grid location and the total of numbers by crossing the information across the black cells.

There are plenty of number puzzles you can choose to play. These are just to name but a few. However, the above-mentioned number of puzzles are incredible and the best and will give you an excellent puzzling experience.